We argue that the cosmological origin-of-life problem is tightly connected to the origin-of-water problem, because life is not possible without abundant water. Since comets are astronomically dark and composed of water, as well as possessing microfossils, they are an underestimated candidate for the origin of life. If in addition dark matter is composed of comets, then water outweighs the visible stars, possibly solving several cosmological mysteries simultaneously. This motivates us to consider how it is possible to build a cosmological model in which water is formed in the Big Bang and then hidden from modern astronomy. In the process, we discover that magnetic fields play an important role in making water, as well as addressing several well-known deficiencies of the standard lambda-CDM cosmological model of the Big Bang. We do not see this paper as a demonstration but as an outline of how to address the origin of life problem with dark comets. 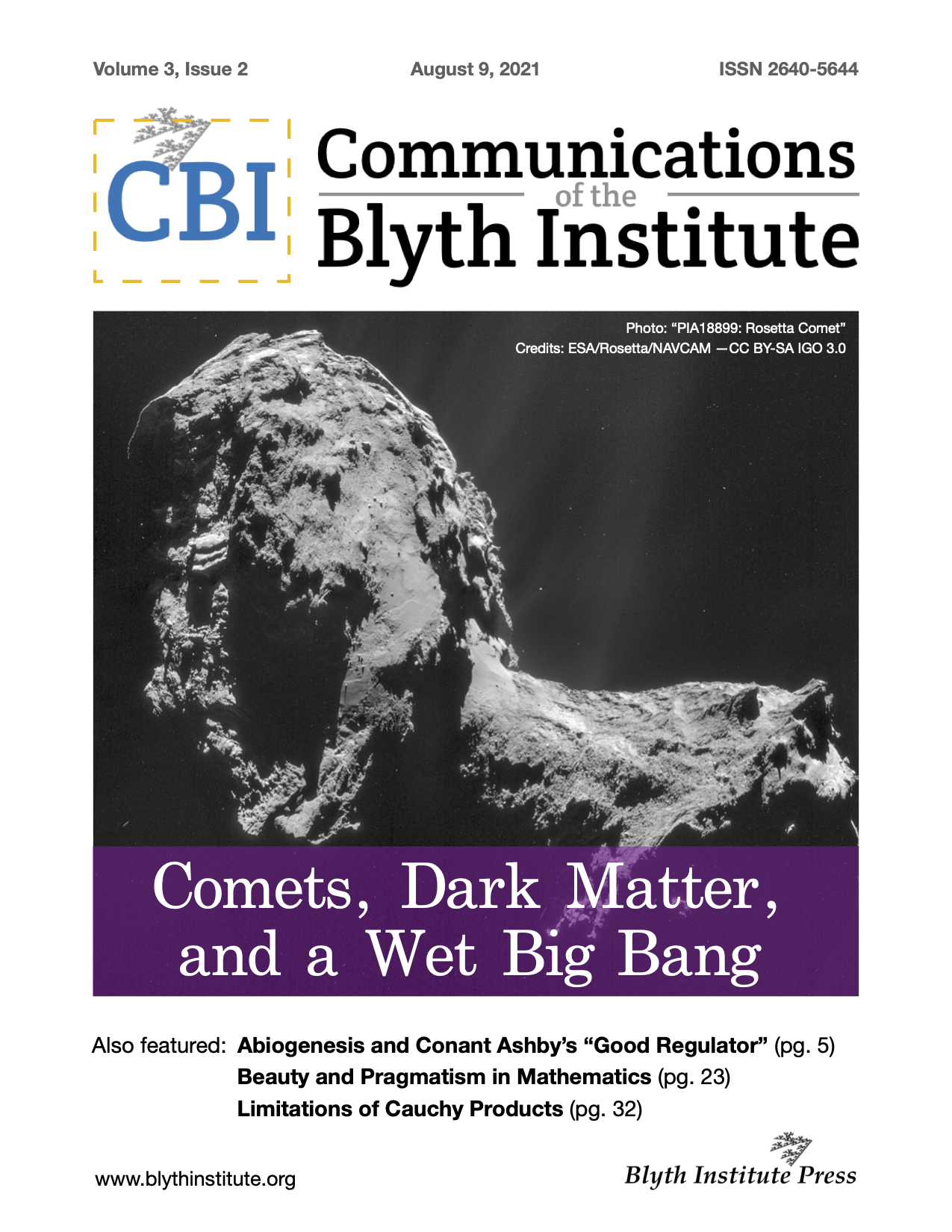