An unreviewed update/correction to Section 11.2 of this paper is available here. 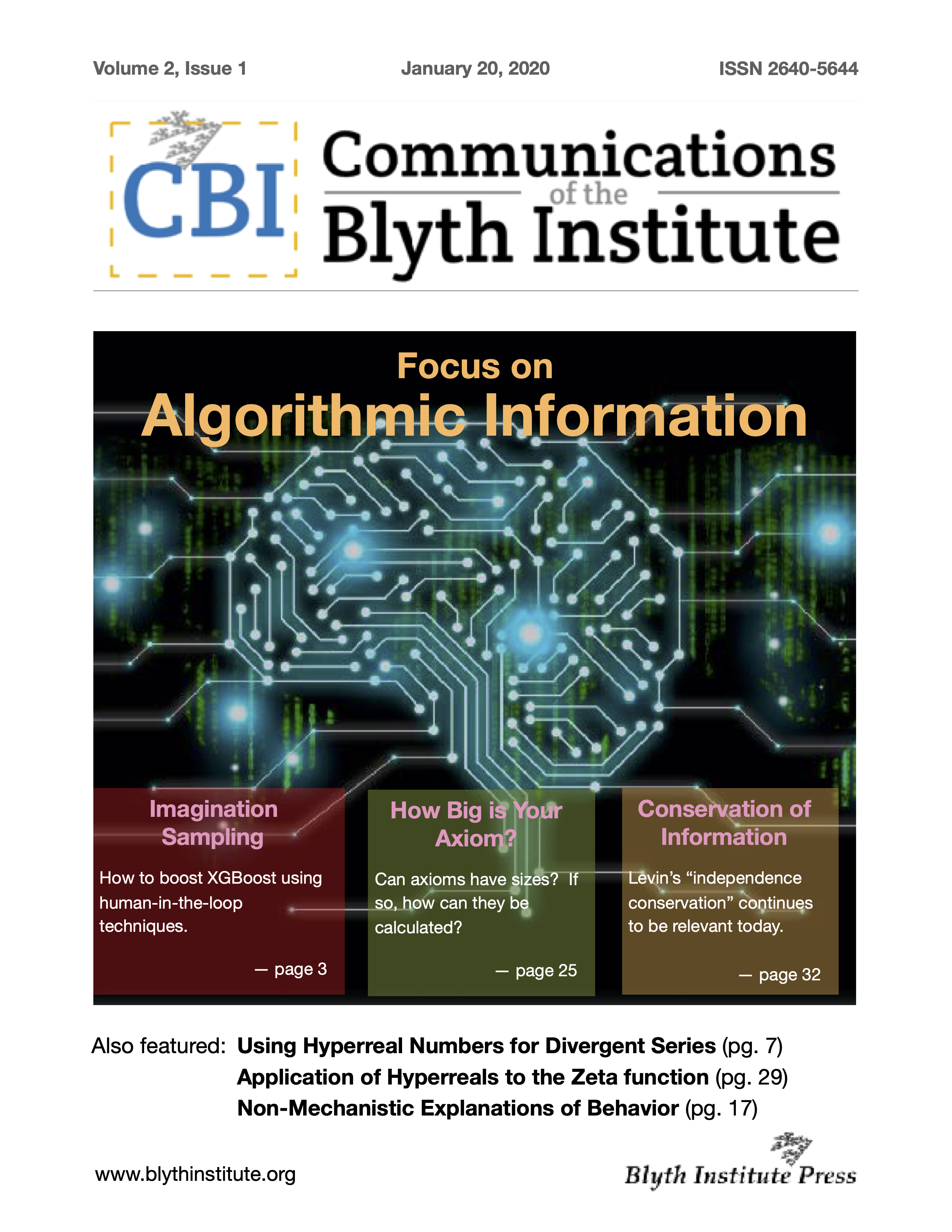