Metaphor and Meaning in the Teleological Language of Biology

In the early twentieth century, neo-Darwinian evolutionary theory replaced traditional teleological causality as the accepted explanatory basis for biology. Yet, despite this rejection of teleology, biologists continue to resort to the language of purpose and design in order to define function, explain physiological processes, and describe behavior. The legitimacy of such teleological language is currently debated among biologists and philosophers of science. Many biologists and educators argue that teleological language can function as a type of convenient short-hand for describing function while some argue that such language contradicts the fundamentally ateleological nature of evolutionary theory. Others, such as Ernst Mayr, have attempted to redefine teleology
in such a way as to evade any metaphysical implications. However, most discussions regarding the legitimacy of teleological language in biology fail to consider the nature of language itself. Since conceptual language is intrinsically metaphorical, teleological language can be dismissed as decorative if and only if it can be replaced with alternative metaphors without loss of essential meaning. I conclude that, since teleological concepts cannot be abstracted away from biological explanations without loss of meaning and explanatory power, life is inherently teleological. It is the teleological character of life which makes it a unique phenomenon requiring a unique discipline of study distinct from physics or chemistry. 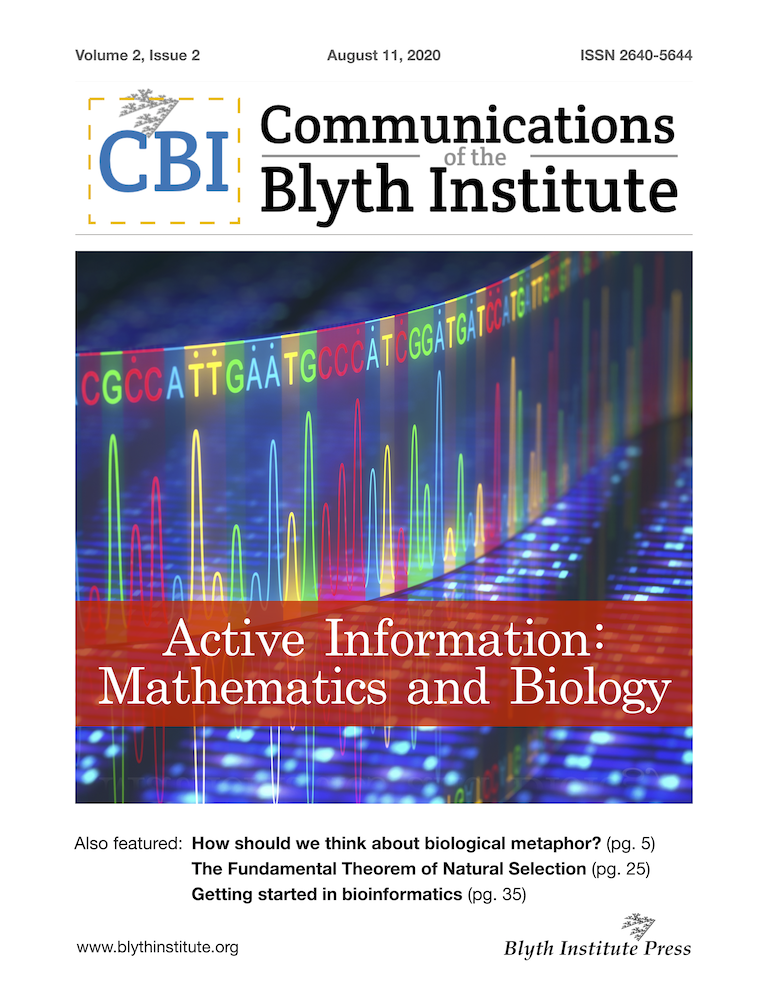