Truth, Beauty, and the Reflection of God

The guiding lights of modern architecture mainly focus on form and function. How- ever, historically, architecture has been guided by a deeper sense of calling. John Ruskin, a 19th century critic, used the Gothic style of cathedrals as an example to his contemporaries of the transcendental and moral ideals of architecture, which he categorizes as seven lamps or laws. Just as Gothic architecture served as a palimpsest to Ruskin, Ruskin’s work is beginning to serve as a palimpsest to a new generation of architects whose designs and structures incorporate various aspects of his seven lamps. 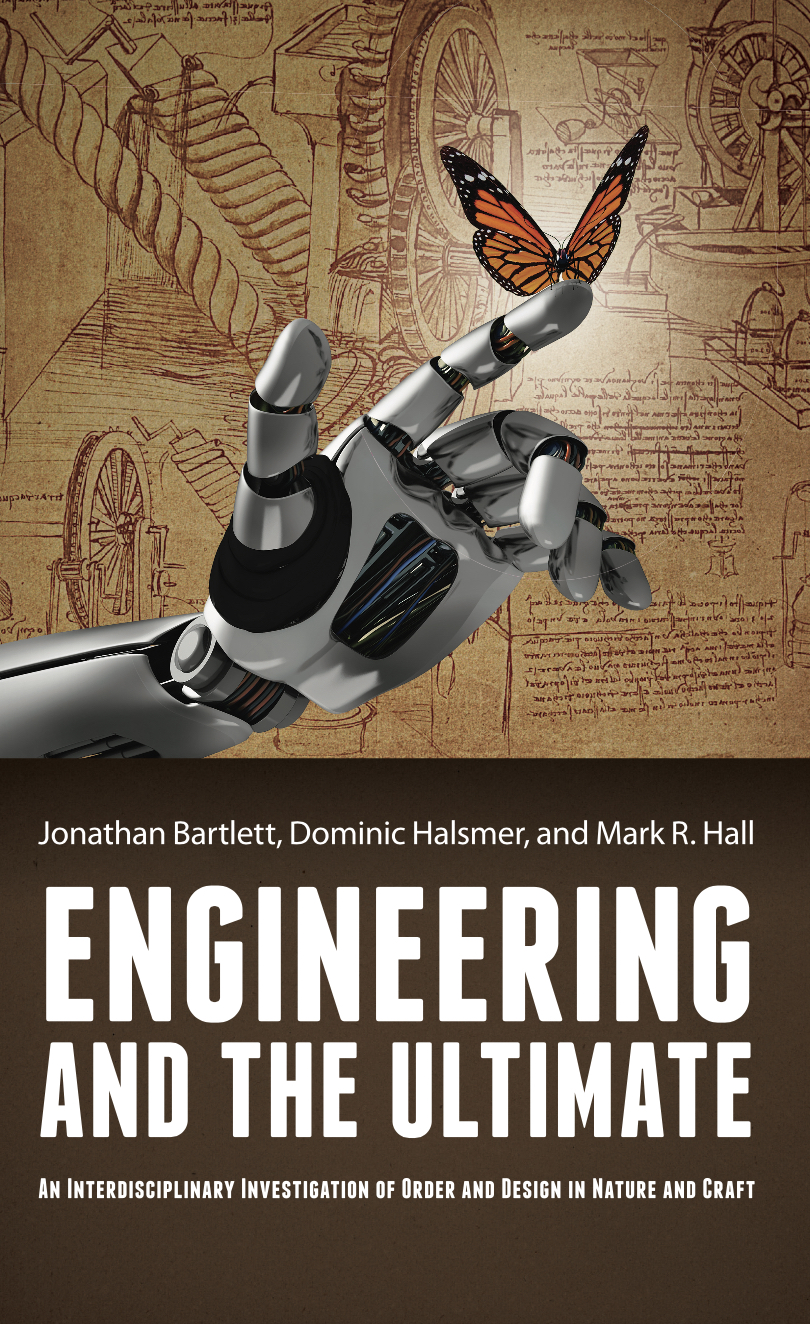